The Deaf community itself had a significant influence to the creation of the Czech Deaf Union. Their goal was to have their own organization that would exclusively associate deaf people who communicate in the Czech sign language.

The Czech Union of the Deaf thus began to fulfil its irreplaceable role for the deaf. Under its leadership, the UNIE magazine was created, sign language courses were organized, club of a lot of various activities was established, an international festival called Talking Hands was founded, a unique project of simultaneous transcription for the deafened was created, interpreting services for the deaf and social consulting gradually expanded. There were creative camps and exchanges abroad among young deaf people, cultural events, celebrations, balls, excursions, lectures, theatre performances. The Czech Union of the Deaf was also involved in legislative processes that helped improve the quality of life of the people with hearing disabilities.

The Czech Union of the Deaf provides services not only in Prague but also in other cities such as Liberec, Ostrava, Brno, Kroměříž and others. 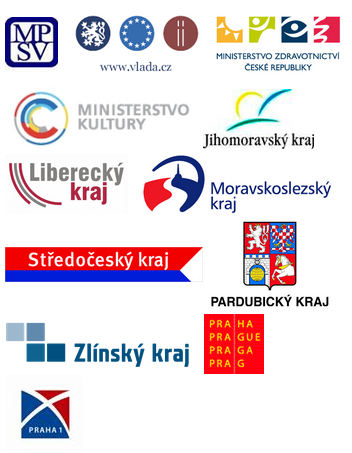 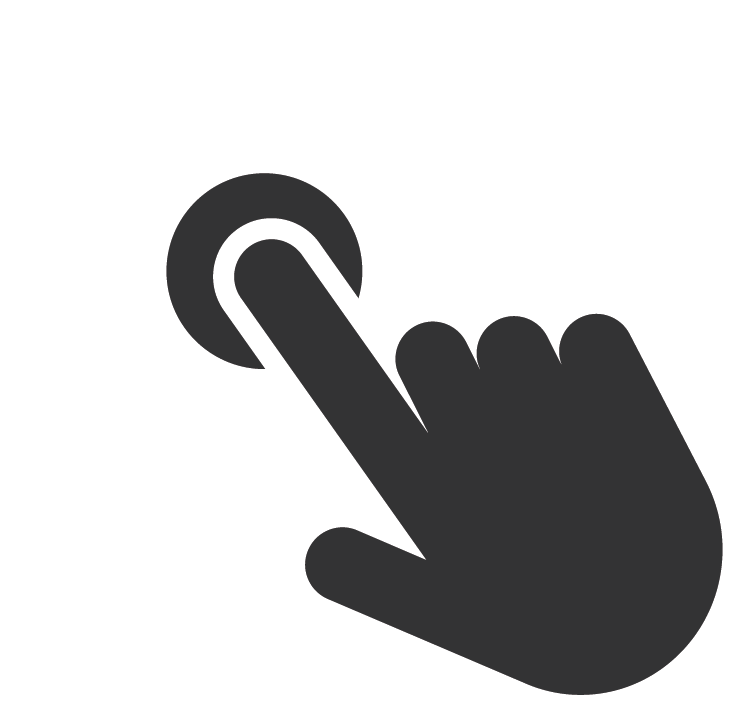